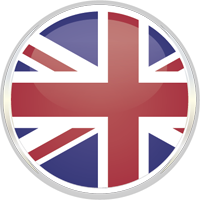 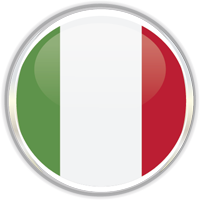 The 3-day event is considered the world greatest meeting point for cities and companies working towards a better urban future. 21.300 Visitors, 844 Exhibitors from 146 Countries, 400 speakers are the number of the event of the year on Smart City and IoT. Cities, Regions and Countries from around the globe were on hand to share their smart city know-how and projects at stands and delegation points around the exhibition.

At the Life-DIADEME Stand our project experts were asked to explain the innovative solution for adaptive street lighting, economically efficient and designed to reduce energy consumption, pollution and management costs.

Additionally, representatives from EU and non EU Cities and Associations offered and asked the possibility to establish collaborations on Smart City issues, particularly on public lighting. Dissemination activities were proposed in Cities from Israel, Sweden, Argentina, Estonia, China, Japan and many others.